Barend Courbois is a Fun loving- High Voltage Rock, Metal, Funk and Jazz bass player who has played more then 4,000 shows and recorded on 60+ albums (and counting every month) over three decades everywhere on this planet.
Barend grew up in a very musical/artistic family, including his father 'Sir' Pierre Courbois, a world-famous Jazz drummer/composer.
Before he played the mighty bass, he also played drums, Indian tablas and Scottish bagpipes.
Barend started playing the bass at the age of 8, playing his first show when he was 11.
He studied Jazz bass guitar at the Lyceum of Music in Arnhem NL.

Barend is influenced by these fantastic Bassplayers:


"Those Little Mark Tube 800's and the Standard 104HF cabinets can handle all my styles and volume with such a huge Punch and brilliant clarity."—says Barend—"I also love their lightweight construction... that makes my life on the road so much easier!"

On May 2018, Markbass artist BAREND COURBOIS will tour in Europe with VINNY APPICE for his MOB RULES EUROPEAN TOUR.

Michael Lee Firkins is about to start his European Tour in support of his new studio release Knock On Wood. Accompanied by Markbass artist Barend Courbois on bass and Chris Siebken on drums, the trio will be playing in Austria, Belgium, France, Germany, Italy, The Netherlands and UK.

September '17 Markbass artist Barend Courbois will have a clinic + meet&greet tour in Italy, organized in collaboration with our friends at D'Orazio Strings and Il Paese della Musica.

Markbass artist Barend Courbois has been featured on the cover of Bass Musician magazine's May issue.

We are happy to officially welcome BAREND COURBOIS (Bass Player Blind Guardian) into our artist family. 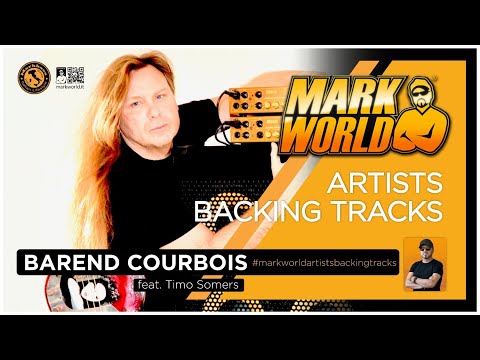 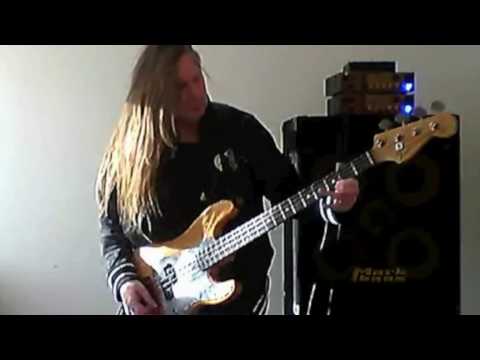