Multi-instrumentist, singer, composer and actor. Multi-style musician with performances in more than 30 countries. Universal Music Latin recording artist during mid 1990s and mid 2000s. Born and raised in Cuba with family roots in music, he started playing since the age of 5, began formal studies in music at 9 and turned professional at 17 playing in Havana’s night clubs. In 1992, he moved to the US (based in New York) start playing in the most popular venues of NYC, LA, Chicago, Miami, Puerto Rico and the whole country.

Recorded 5 CDs as solo artist in Latin music. Billboard chart in 1996, 98 and 2000. Nominated for several awards including the Latin Grammy. Music played by radio stations and DJs worldwide and still available in digital format (iTunes, Amazon, Google, Youtube, etc). Produced and collaborated more than 300 albums in different music genres. Founder of his own record label and has performed with some of the biggest stars and bands in Latin, Rock, Metal, Raggae, Jazz and Pop music. Played in several Broadway musicals.

Composed and produced music for films, TV shows and commercials. Has had acting roles in comedy and TV shows. In 2009, he founded the most controversial Latin Rock band known as Pornoson’ with worldwide performances and music sales of more than 250K digital units and still selling. In 2014, he joined MALA ENTRAÑA as bass player and backup singer. The band has performed their ‘Asesinos' CD across the US and South America. In 2017 he won the “Subterranica Rock”award in Colombia with Mala Entraña as the best International Metal Band and the 2018 Award for the best Metal Bassist at the same awards.

Danny is an ASCAP, SGAE, SIAE Member as a composer and endorsed by Markbass, DVMark. Danny can be seen at night at the flaming Zona de Cuba venue in New York where he performs an extensive repertoire of Cuban music as well as music of his own inspiration! 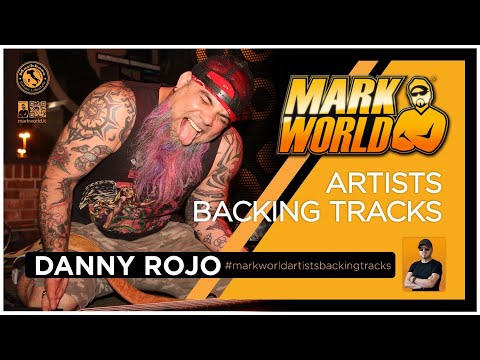 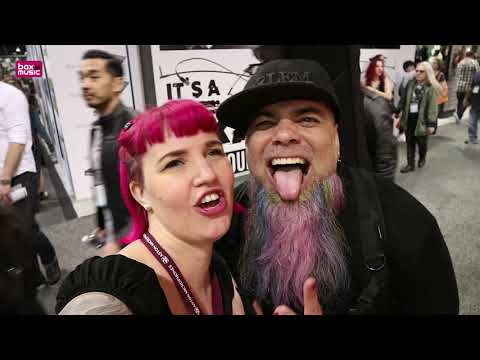