Dino is an Italian rock bass virtuoso, session player and educator who has performed with Steve Vai, Paul Gilbert, Slash, Zack Wilde, Yngwie Malmsteen, and many others. He has just released his debut solo CD.

Dino studied classical music from a young age, and at 18 he began to play electric bass in local bands. His unique style, combining 8-finger tapping and funk slap, earned him the role of 'lead bassist' in Maurizio Solieri’s band, with whom he toured for one year. As a session bassist, Dino worked with many bands including Alzheimer, Nowhere, Disaster Area and Lisa's Revenge (with Ted Nugent guitarist Lee Wilkerson). He also began teaching bass at the Lizard College of Music in Italy.

In 2000 he toured Europe with the Jesus Christ Superstar orchestra, performing the world famous musical in all the major cities including Paris, London, Rome and Barcelona.

In 2003 Dino recorded “Special Friend Compilation” with Jack Speciale and toured in Scandinavia. In 2005 his first instructional DVD was released in Japan, produced by CPS; international clinics followed. In 2008, he signed the Gibson Wall of Fame. In 2009 he toured Italy with Steve Vai and Paul Gilbert.

Actually he works as session man in many project and now he is the bass player for “Vivaldi metal project”,  the Classic legendary masterpiece by Antonio Vivaldi “The Four Seasons” will be rearranged in a Metal version and will be performed by top class musicians from all the world.

In addition to being an active session player, Dino produces instructional content for the American websites Truefire.com and Basslessons.com, as well as for various Italian academies. He writes for Italy’s Chitarre magazine and it is working on a new method book for electric bass.

"Although I am known for shredding and extreme techniques on bass, heavy metal is only one of the styles I play," says Dino. "So I need versatility, and the Markbass amplifiers are the only ones that allow me to switch from one genre to another very smoothly. I can get a deep sound, and at the same time, exceptionally clean and crystal clear sound when I’m playing very fast. The Big Bang gives me the power I need, and with two 104HF cabinets, I have a sound system that handles all the techniques I use and provides a powerful sound that is perfectly suitable in all situations. Thanks, MB!”

The first Italian date of Vivaldi Metal Project World Tour will be held on October 31st at 'Teatro dei Marsi' in Avezzano (AQ)!

Dino is an Italian rock bass virtuoso, session player and educator who has performed with Steve Vai, Paul Gilbert, Slash, Zack Wilde, Yngwie Malmsteen, and many others.

The legendary singer Mark Boals is about to start Trilogy tour in Italy on december 2016, band line-up feat. Markbass artist Dino Fiorenza on bass, Titta Tani on drums, Mysteria on keyboards and Leonardo Porcheddu on guitar.

Markbass and DV Mark are gonna be at the upcoming Music China 2016 in Shanghai on Oct. 26th to 29th.

A great new instructional book/CD in Italian for learning shred technique on the bass guitar!

An ALL-METAL-STARS amazing project which will blow you away!

Markbass artist Dino Fiorenza in tour in Italy with Edu Falaschi. May 22, 2015, midnight

Edu Falaschi is to be back to Italy in June 2015 to celebrate his 25th career anniversary together with Italian fans, band line-up feat Markbass artist Dino Fiorenza on bass, Titta Tani on drums, Mysteria on keyboards and Francesco Corapi on guitar.

"A Season to Rock", a new concept Christmas CD from the band "Intuition" featuring Dino Fiorenza on bass Dec. 25, 2012, midnight

In this project Intuition band reworked the Xmas songs with extended intros, solo sections, and interesting arrangements, while trying to maintain a heavy rock style.

A great new instructional book/CD in Italian for learning tapping technique on the bass guitar! 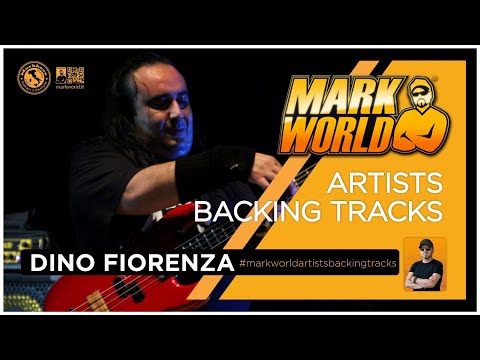 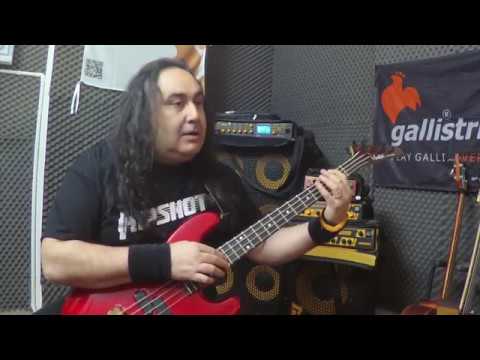 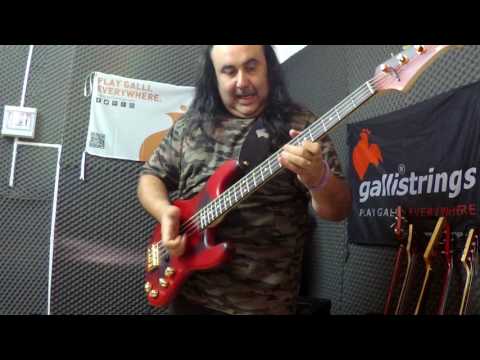 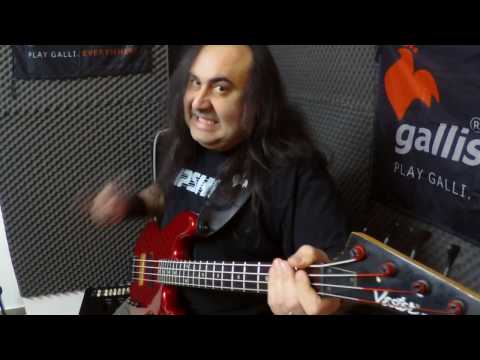 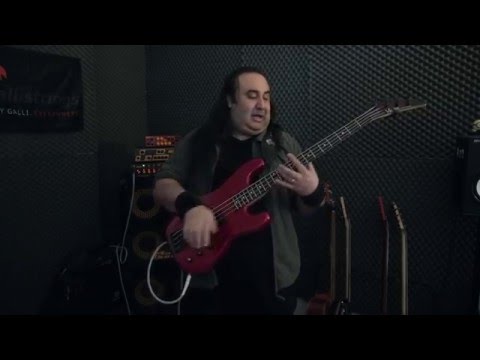 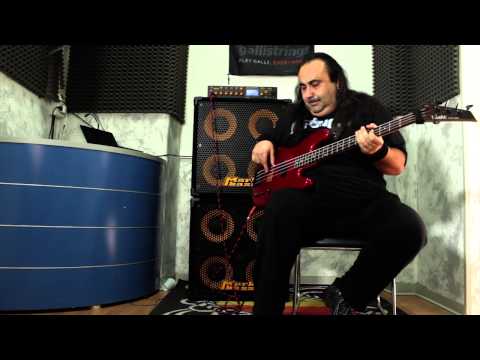 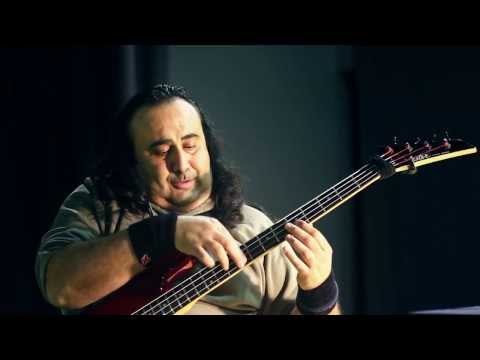 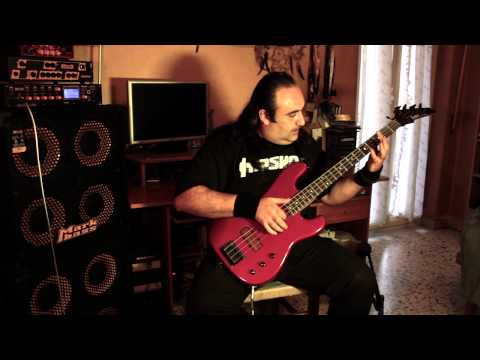 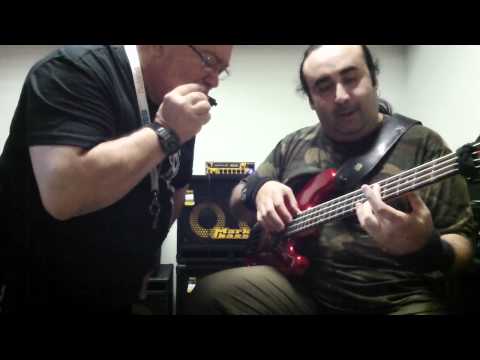 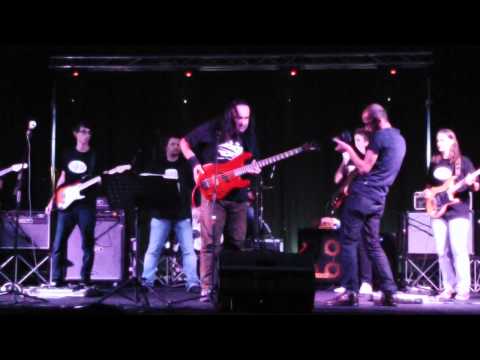