Lorenzo Feliciati is one of the busiest and most versatile Italian bassists, known for his work with Tiromancino, Niccolò Fabi, Pat Mastellotto, Roy Powell, Colin Edwin, and others.
Essentially self-taught, Lorenzo Feliciati was drawn to the music of Led Zeppelin early on.
By age 14, he gravitated to fretless electric bass after seeing Jaco Pastorius in concert with Weather Report during their Night Passage tour in 1982. “It was the last tour Jaco did with the band and one of my first live concerts. I had heard his first solo album in 1980 but seeing him that night changed my life. I discovered that you could be a bass player and still be the coolest cat on stage. All the eyes of the people in the audience were on Jaco that night. His playing was so powerful and full of joy. As a kid playing a bass, seeing Jaco — in his top form and with the best band ever — was a shock! But in years later, I came to appreciate Jaco for more than just his chops. I still see him first and foremost as a musician and composer. He was a genius in music, not only on the bass.”

By age 20, he was playing blues-rock in clubs around Rome, but off stage he was discovering and analyzing the work of other influential fretless bass players like Mick Karn of Japan, Pino Palladino and Percy Jones along with the great fretted electric bassists Jeff Berlin and Victor Bailey. King Crimson also became a powerful influence on him in those formative years. Feliciati debuted as a leader in 2003 with Upon My Head on Schoots Records and followed up with 2006′s Live at European Bass Day, recorded in Viersen, Germany.
He has since appeared at Bass Day conventions in Verona, Italy and Manchester, England, sharing the stage with fellow bass monster Richard Bona, Linley Marthe and Dominique Di Piazza, among others. He has been spotlighted as “Bass Face of the Month” (February 2005) by the International Institute of Bassists and has conducted clinics at the Conservatory of Amsterdam, Rotterdam, Tilburg and the Academy of Contemporary Music of London. Now, with the release of his brilliant Frequent Flyer, Feliciati’s profile should make an incremental leap. As a player, composer and bandleader, he ranks among the heavyweights on the international bass scene.
Feliciati is also the driving force behind acclaimed group Naked Truth, with Pat Mastelotto of King Crimson on drums, Roy Powell on keyboards, originally Cuong Vu and now Graham Haynes on Trumpet.
Lorenzo has played in studio and on stage with Bob Mintzer (Yellowjackets), Pat Mastelotto (King Crimson), Cuong Vu (Pat Metheny Group), Niccolò Fabi, Giovanni Lindo Ferretti, Colin Edwin (Porcupine Tree), Orchestra Operaia di Massimo Nunzi, MIchele Rabbia, Andy Sheppard, Rita Marcotulli, Marco Minneman, Eivind Aarset, NIls Petter Molvaer, Graham Haynes, Lorenzo Esposito Fornasari, Roberto Gualdi, Daniele Gottardo, Donovan, Tiromancino, Maurizio Giammarco, Domenico Modugno,Fiorella Mannoia, Luca Barbarossa, Neri per Caso, Neri Marcorè, Marina Rei, Daniele Silvestri, DJ Skizo... and many others!!!

Lorenzo says of Markbass: "Lightweight... great sound... tons of controls... What more can you ask for? Simply the best available on the market!!"

Markbass Artist Lorenzo Feliciati new EP "RUMBLE" will be released on March 6th, it's his first self-published work and will be initially available on his Bandcamp profile only.

Markbass artist Lorenzo Feliciati will play in Norway at the Balejazz festival and at Narvik Jazz club with the Haakon Graf trio with Erik Smith on drums and in Italy for two great Markworld events with Ciro Manna and Daniele Chiantese.

Lorenzo Feliciati is one of the busiest and most versatile Italian bassists, known for his work with Tiromancino, Niccolò Fabi, Pat Mastellotto, Roy Powell, Colin Edwin, and others.

The London Bass Guitar Show 17 will be held on March 4 & 5 at the Olympia London, if you'll attend this event make sure you come to see Markbass at Stand C15.

Markbass Artist Lorenzo Feliciati and Colin Edwin (Porcupine Tree) will have an Italian tour with their TWINSCAPES project!

Markbass Artist Lorenzo Feliciati has been nominated by CriticalJazz.com as "Artist of the Year 2012"

Michael Manring is on the cover of the latest Bass Musician magazine with his Markbass rig, and Lorenzo Feliciati is also featured in the mag's 2nd anniversary issue! 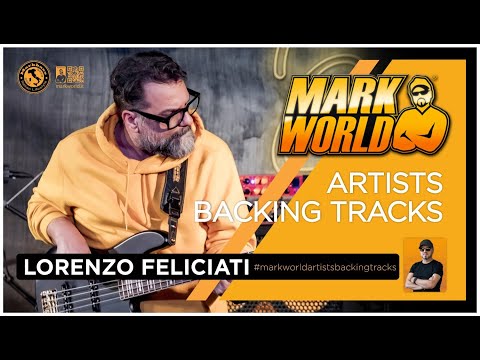 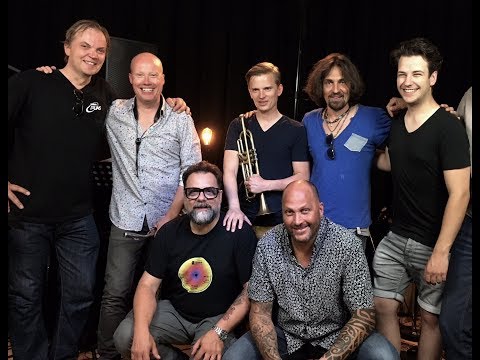 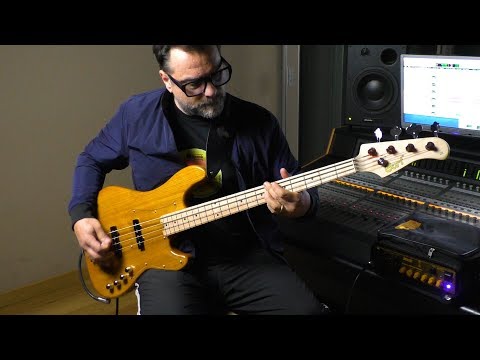 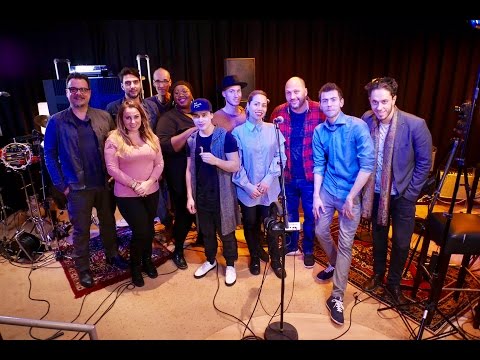 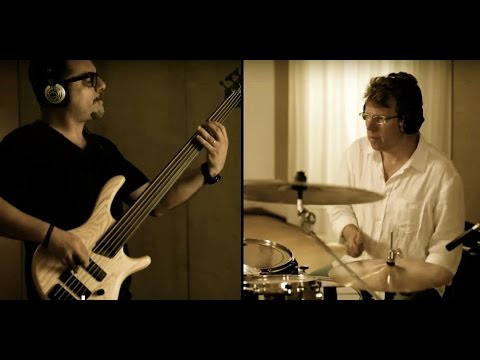 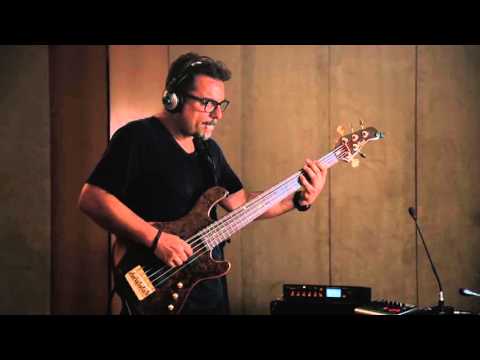 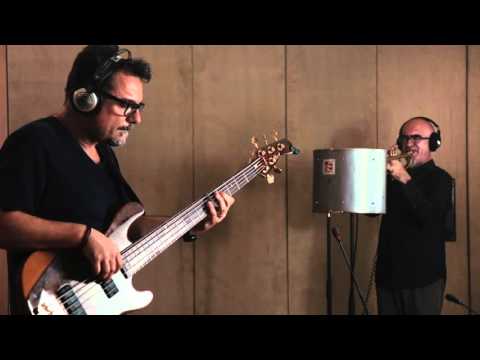 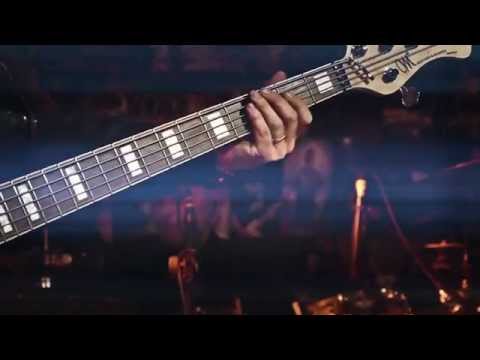 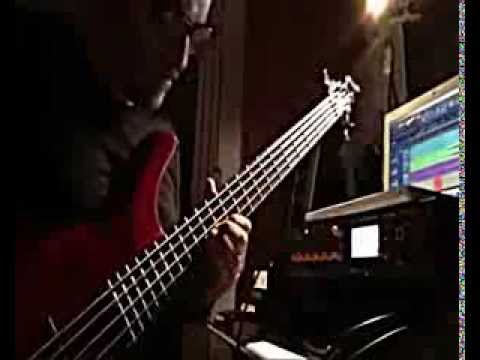 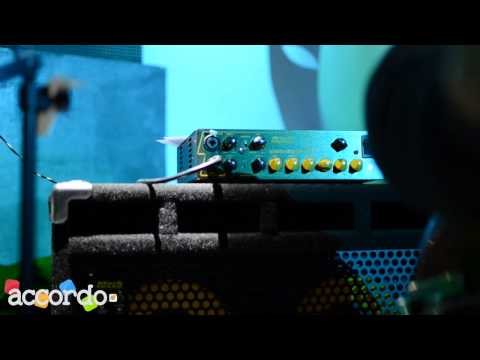 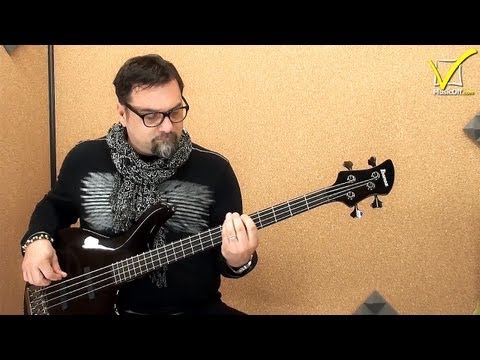 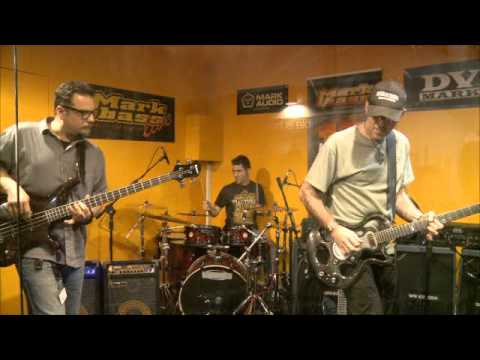 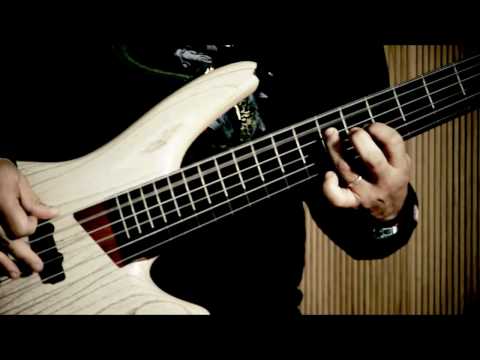 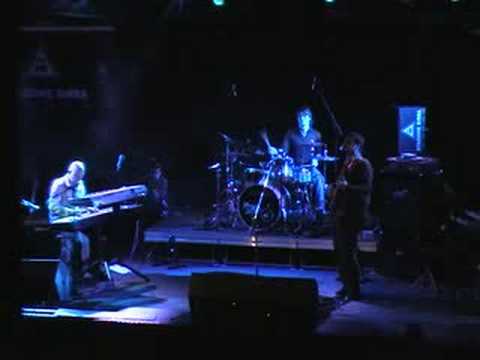 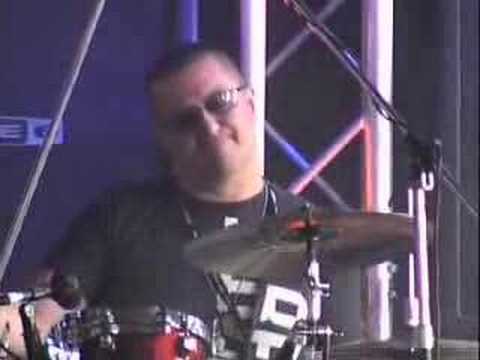