Marco Galiero was born on 1982 in Aversa, a small town near Naples.
He started studying piano and guitar in 1990 and from 1996 to 2000 he studied electric bass with a private teacher.
In 2003 he took part to the workshop held by John Patitucci at the “Saint Louis College of Music” in Rome.
From 2002 to 2004 he deepened the study of electric bass with the Maestro Gianfranco Gullotto at “Saint Louis College of Music” and in 2005 followed a training course held by Dario Deidda, at the Conservatory of Naples.
From 2004 to 2008 Marco studied harmony and improvisation technique with master Valerio Silvestro, at the “Mad School” of Naples, attending a training course in “Psychology of Learning” with Dr. Valerio Salzano from March 2007 to June 2008.
On July 2008 he obtained a “Jazz and performing ” diploma at the “Civica Scuola di Musica” in Capannori, with the highest percentil points and on 2009 he studied jazz guitar for three years at the conservatory “G. Puccini” of La Spezia.

In 2007 he recorded my first album “Feel ‘n’ Groove”, which is the first album of the great guitar player Ciro Manna, which was presented at the “House of Blues – Forlì” during the exhibition of vintage musical instruments.
In 2010 Marco recorded the second album with the Terre del Sole project “Naples meets lounge vol.1” and also recorded the third album “Travels” with “Christian Stocchetti project 4et”.
In 2015 he collaborated to the second album of the guitarist Ciro Manna “XY” with such a renowned artist like the drummer Simon Phillips and the guitarist Guthrie Govan , Paul Gilbert and Andy Timmons.
In 2014 Marco went on tour in mexico with the band “Tamales de Chipil” and in 2015 and also played along with the Ciro Manna Band during its European tour.
In 2016 he took part to the European tour of Dana Fuchs, and in the same year become a permanent member of the Peppe Vessicchio‘s orchestra.
Since 2009 he has been teaching high jazz education, bass, electric guitar, harmony, improvisation, complementary piano and performing at the Jam Academy (LU) and also at the Music Academy of Pisa.

“I’ve ever used Markbass amps, it’s been love at first note!"—says Marco—"I play many different genres from jazz to rock and fusion and the powerful and clean tone of these amps let me find a perfect connection with my instrument in any situation.” 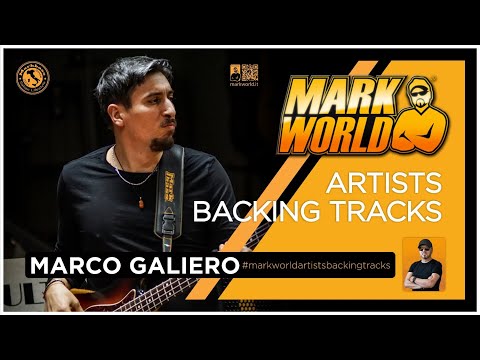 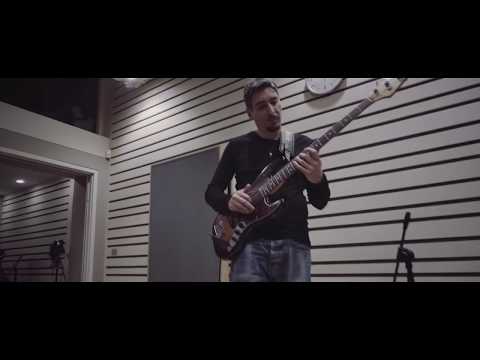