Artist of the week

LATEST Artist of the week

A very versatile musician, Edmond performs in several jazz ensembles as well as the Israel Philharmonic, Jerusalem Symphony and in the New Israeli Opera. Upon his relocation to NYC in winter 2015 Edmond started to work and perform with guitar legend, Mike Stern.

Hard-grooving and versatile, Reggie Washington has worked with such artists as Cassandra Wilson, Steps Ahead, M-Base Collective, Roy Hargrove and Branford Marsalis. He also leads two groups of his own.

Dino is an Italian rock bass virtuoso, session player and educator who has performed with Steve Vai, Paul Gilbert, Slash, Zack Wilde, Yngwie Malmsteen, and many others.

Antonella Mazza is one of the most acclaimed bassists in Italy and her playing has been featured on international tours, recordings and numerous television appearances alongside some of Italian and International most notable pop, rock and jazz musicians.

Since Teymur's New York arrival in 2011, he has built his reputation as a vibrant and virtuosic player, performing with artists such as Danielia Cotton, Alex Young, Leni Stern, Kevin Salem, Lafayette Harris, Oz Noy and landing major gigs with jazz greats such as Mike Stern and Arturo Sandoval.

Linley was the last bassist for the late, great keyboardist Joe Zawinul, and has been wowing audiences around the world with his incredible musicianship and deep groove. 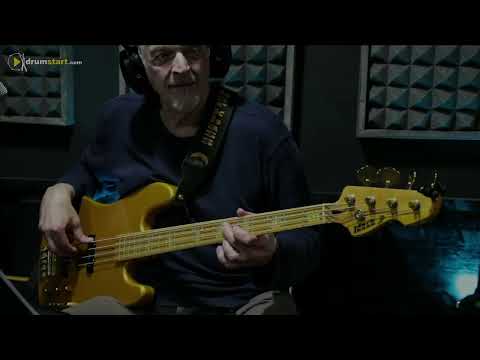 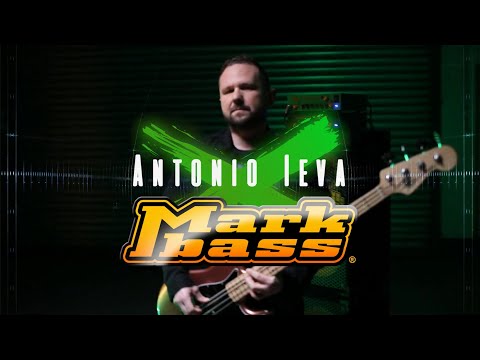 One of the premier electric bassists of contemporary jazz, Mark Egan has distinguished himself over the past 30 years as an in-demand session player, valued sideman, prolific composer and respected leader.

Dominique’s sincerity, his unique style and his openness to music from around the world make him one of the most highly regarded musicians on the international scene.

Mohini Dey is one of the rising stars inside the young bassist community and she has been described as prodigy by many acclaimed musicians like Alain Caron, Richard Bona, Quincy Jones...

Evan Marien is a composer/producer/multi-instrumentalist raised in Decatur, Illinois and now living in Brooklyn, New York.

Tom Kennedy has been recognized as one of the top acoustic and electric bassists on the jazz and contemporary music scene over the last 25 years. His deep soulful grooves and horn-like solos are evident in countless live and studio performances worldwide.

Hailed by many as the world's leading solo bassist, Michael Manring has been pushing back the boundaries of what's possible on the bass guitar for over two decades.

Alain Caron is a world renowned Canadian bassist from Quèbec, he is always considered one of the world‘s best bass player’s when mentioning top bassists.

Hadrien Feraud is one of the most interesting and talented players in the bass world. He has collaborated with John McLaughlin, Chick Corea, Billy Cobham, Jean Luc Ponty, Bireli Lagrene, Dean Brown, Hiromi Uehara, Lee Ritenour ...

One of the legends of his instrument, Jeff Berlin is considered by many to be the finest electric bass soloist in the world.