Jeff Berlin’s signature combo has top-quality 15” tone and no tweeter. Easily upgrades to a 500W rig with the addition of a New York 151 cabinet.

Markbass top-artist Jeff Berlin has finally found the tone he's been searching for. And although we can't guarantee that Jeff's Signature Combo will make you sound like him, it will definitely make you sound more like you!

"I was offered an endorsement with every amp company there is at some time or other. But as a bass player I only function at the level of tone, which was something that I personally couldn't find in any amp for many years. Everyone builds great equipment, but, without that one all-important addition (in my opinon) which is great tone.
Markbass sent me a 15 inch bass cabinet that simply changed my musical life in a moment. I so fell in love with the sound of this amp that Marco De Virgiliis, the head of Markbass, named it the Jeff Berlin combo and sells it worldwide. It is a standard produced cabinet except that I asked that the tweeter be removed from this line as I really hate the tweeter sound."

“This weekend, I played for Markbass in Los Angeles and something totally new happened to me. I was on-stage and when I was playing, the bass tone seemed to be even better than I have ever heard it before. It was as if something special was added into my “Jeff Berlin Combo” amps. But, what was the thing that was new? After the performance was over, I suddenly realized that I never touched any of tone knobs on the amplifiers like I always do. The amps sounded this good and I never even made any tone adjustments. My God! These are the best bass amps ever built.”
Jeff Berlin

POWER REQUIREMENT: 100/120V; 230V; 240V  50/60Hz (Voltage is factory preset according to region of sale)Markbass amps/combos are manufactured to be sold and used in the country of purchase, and they are factory preset to that country’s voltage. Due to homologation issues, the voltage may not be changed.
Product specifications are subject to change without notice.

This is an invitation from Markbass top-artist Jeff Berlin to raise funds to finish Jack Bruce, a 11-songs tribute arranged by Jeff and performed by an all-star cast of players.

Starting on Sept 25th at Q-Factory in Amsterdam, Markbass top-artist Jeff Berlin will have a series of clinics and appearances in Netherlands, Germany and UK, organized by Cort and supported by Markbass.

One of the legends of his instrument, Jeff Berlin is considered by many to be the finest electric bass soloist in the world.

Markbass top-artist Jeff Berlin will be doing a free clinic at Bass Direct in Warwick (UK) on the 26th October at 7.30pm.

Starting on March 18, 2015 Markbass top-artist Jeff Berlin will be kicking off his weekly "Bass Tips with Jeff Berlin" web series! <br>Subscribe now and have first hand access to his style, technical proficiency and musicianship!

Starting on October 13 HBC Super Trio, feat. Markbass top-artist Jeff Berlin on bass, Scott Henderson on guitar and Gary Novak on drums, will have a tour in Europe.

Jeff's column on Bass Guitar magazine is a great chance for readers to ask him questions about bass playing and music theory.

Jeff's power trio HBC will release their debut CD on October 16 through Shrapnel Records. And they are on tour in Europe, October 4-22!

Jeff was interviewed by Cutaway Magazine at the Spanish Bass Day. 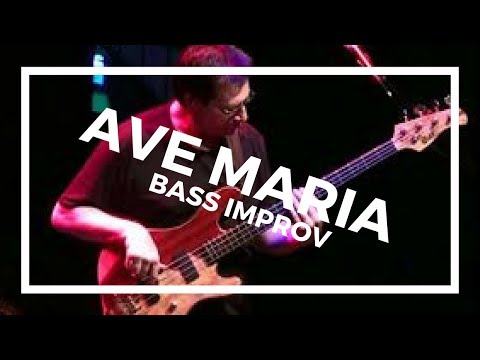 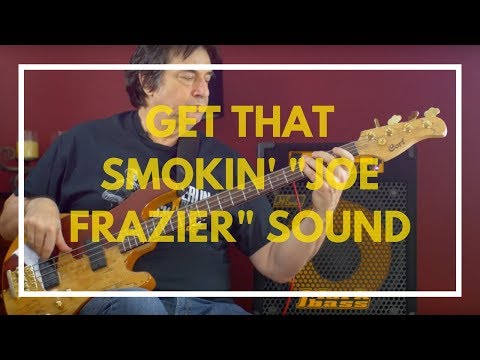 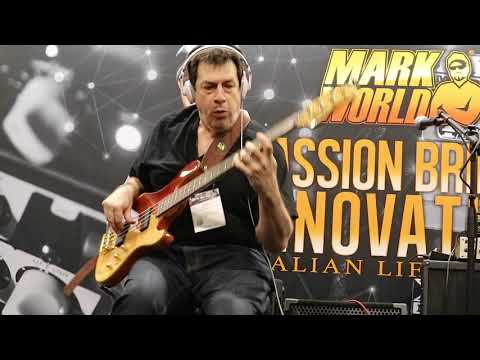 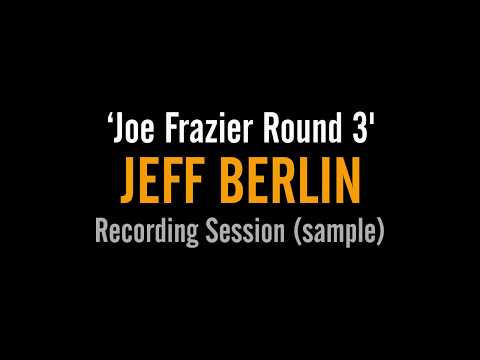 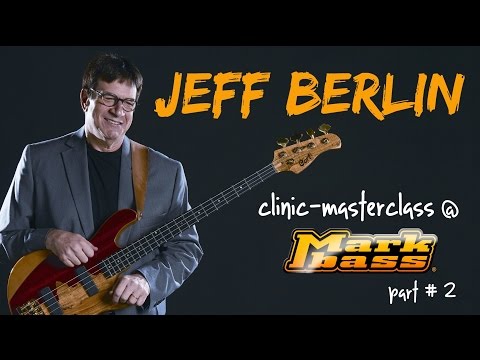 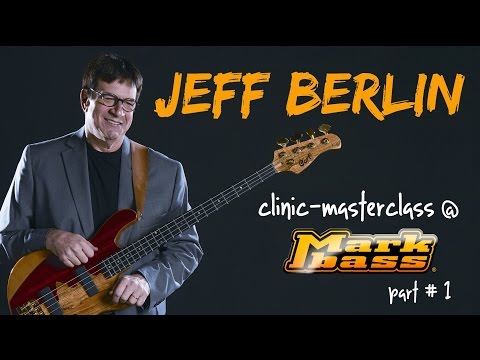 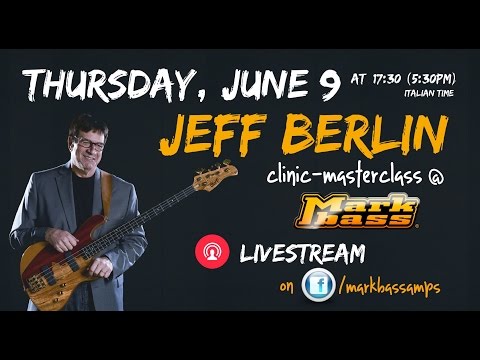 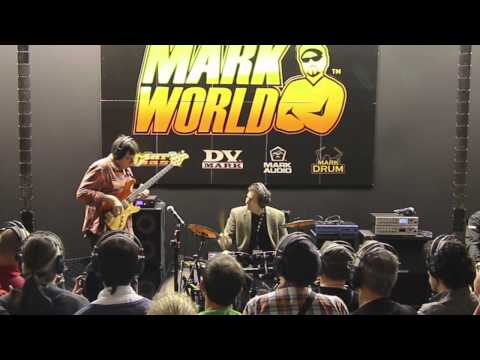 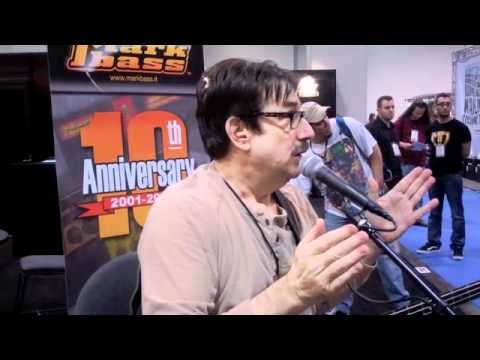 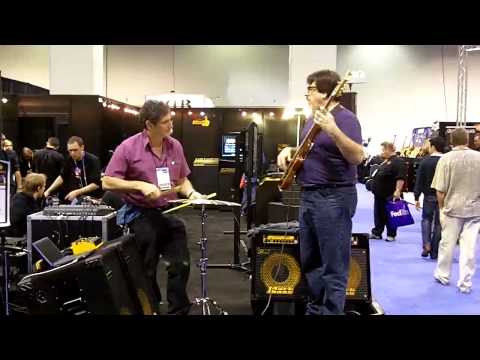