Markbass amps/combos are manufactured to be sold and used in the country of purchase, and they are factory preset to that country’s voltage. Due to homologation issues, the voltage may not be changed.
Product specifications are subject to change without notice.

October 2017 Markbass top-artist Alain Caron will have a series of concerts and clinic in Italy, supported by Mark World, feat. DV Mark artist Ciro Manna on guitar, Alessandro Scialla on piano/keyboards and Antonio Muto on drums.

Another Mark World Special Event, on Tuesday October 24 Markbass top-artist Alain Caron will give a clinic-performance at Markbass factory.

Alain Caron is a world renowned Canadian bassist from Quèbec, he is always considered one of the world‘s best bass player’s when mentioning top bassists.

25 years after they called it quits, jazz/rock fusion pioneers UZEB will be hitting the road a reunion tour. The trio of Markbasst top-artist Alain Caron, guitarist Michel Cusson, and drummer Paul Brochu last performed at a farewell concert at the Montreal Jazz Festival in 1992 to a crowd of 96,000 people.

Markbass top-artist Alain Caron will be in tour in Italy, with DV Mark artist Ciro Manna on guitar, Michele Di Toro on piano/keyboards and Claudio Romano on drums.

Where you can get the accurate bass transcription of Alain' s CD Multiple Faces plus the full charts and minus bass play along tracks... and more!

Saturday, November 29 Alain Caron will have a clinic in Reggio Calabria, organized by SymphonyCity Music School, in collaboration with Ladybird project and Markbass.

In the interview, Alain discusses his story, his influences, his music and his new signature Markbass gear.

Alain Caron has been featured in the October issue of the UK's Bass Guitar magazine. 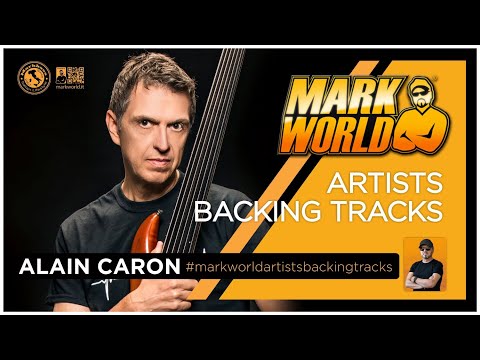 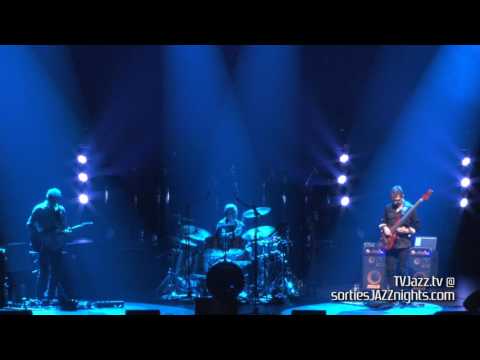 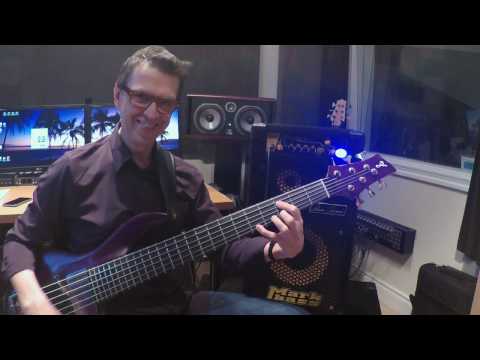 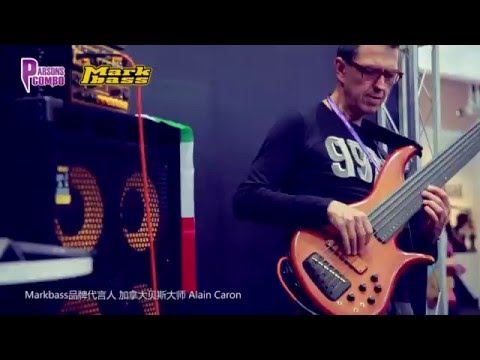 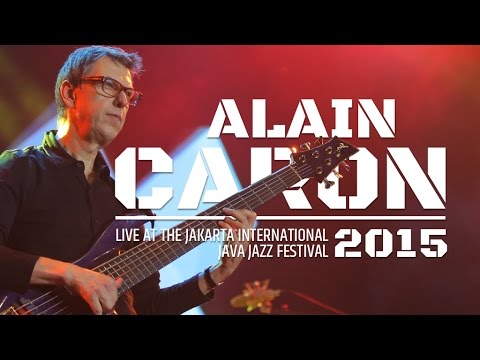 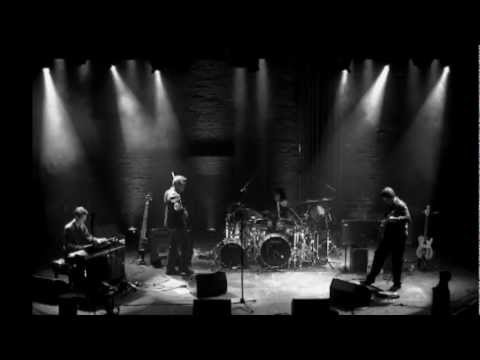 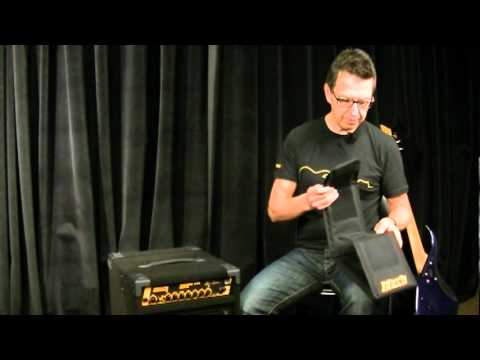 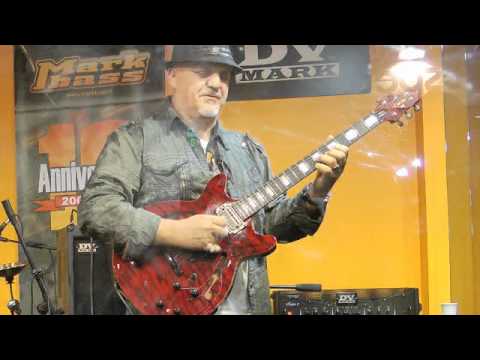 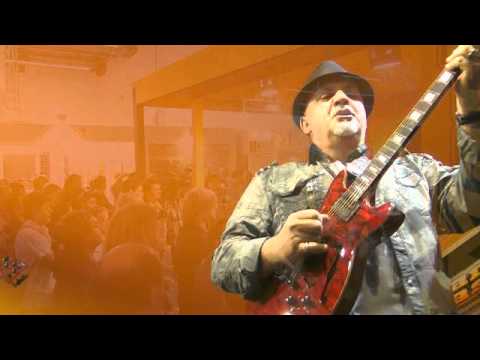 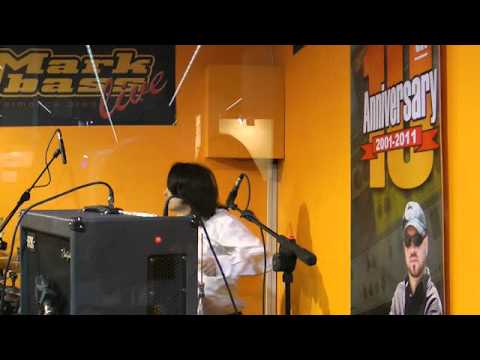 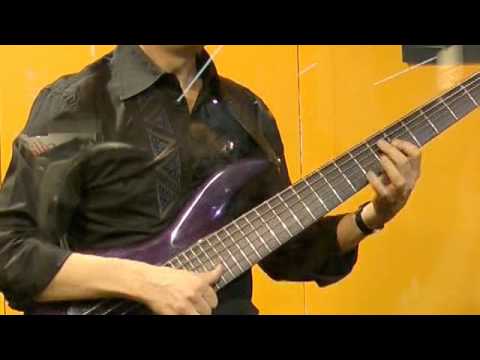 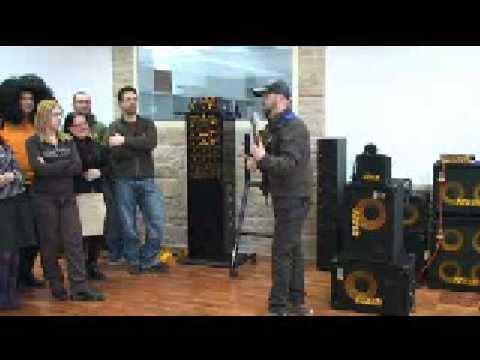 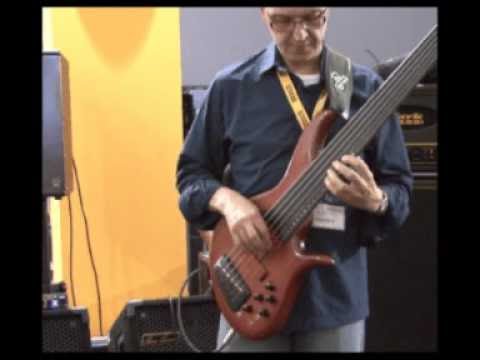