Marco Micheli graduated in double bass at Lucca Conservatory.
He started in 1981 collaborating with Italian and international artists on different band projects and music genres (jazz, easy listening, classical music). He played with ensembles from the duo to a big band both live and in the studio. He has a particularly intense jazz activity with some occasional collaborations and many stable ones.

He performs live in Italy and internationally as well during prestigious jazz festivals in theaters, auditoriums, musical events and clubs.
He recorded more than a hundred records with many of the mentioned musicians and also with the RAI orchestra with artist like Luciano Pavarotti, Sergio Caputo and Tiziano Ferro.

In 2017 he got the professorship for Jazz Double Bass and Electric Bass at the G. Verdi conservatory in Milan.

"The Markacoustic AC 101H is a simple and effective amp, its sound is deep and absolutely natural."—says Marco—"The two inputs are perfect to manage different situations, I think about a double bass and an electric bass (Channel 1 and 2), or just a double bass with two separate lines, pick up on Ch 1 and mic into the balanced input. Last but not least, the AC101 is light and portable."

Marco Micheli and Markacoustic AC 101H - In Your Own Sweet Way.

Marco Micheli and Paolo Birro - Like someone in love. 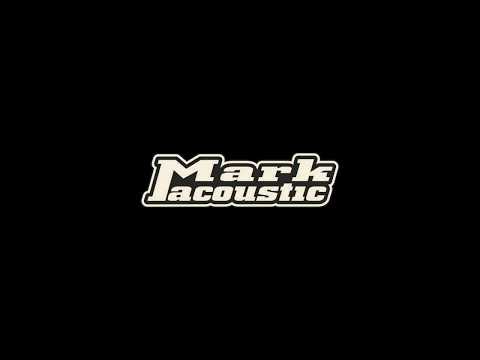