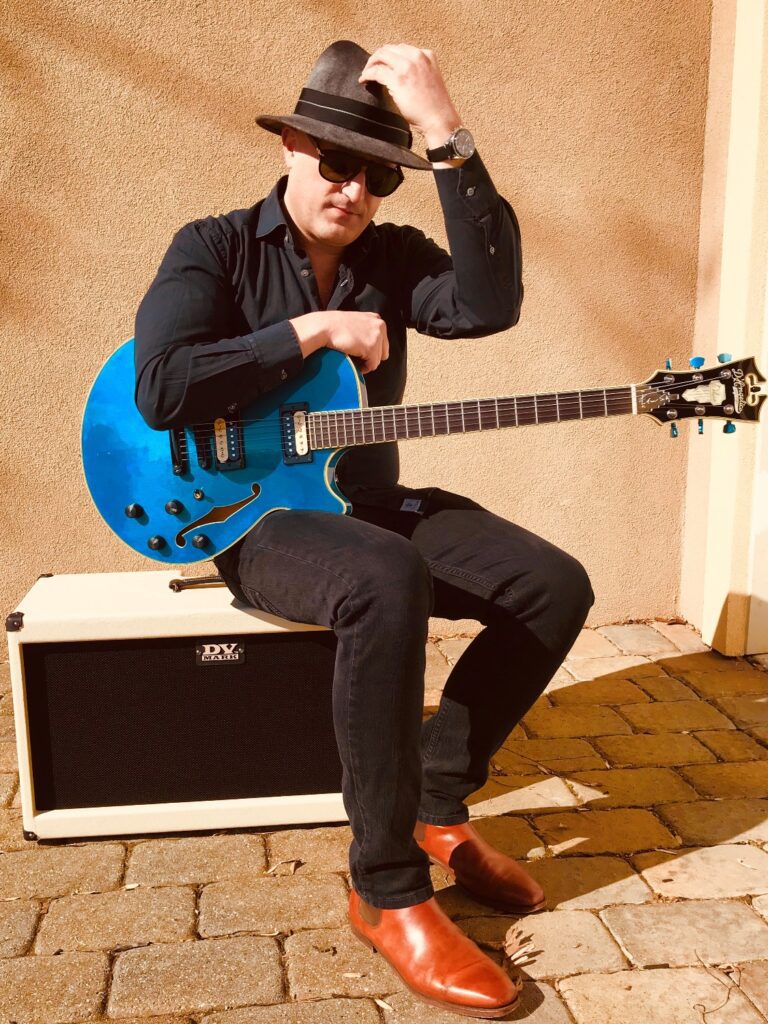 Fabrizio Sotti is a jazz guitarist, composer, producer and songwriter. In addition to jazz, Sotti has worked in the styles of jazz fusion, soul, hip hop, R&B, and pop.

Born and raised on the South side of Chicago, Morris O’Connor built an incredible name in the Music Business working with numerous award-winning and legendary bands. 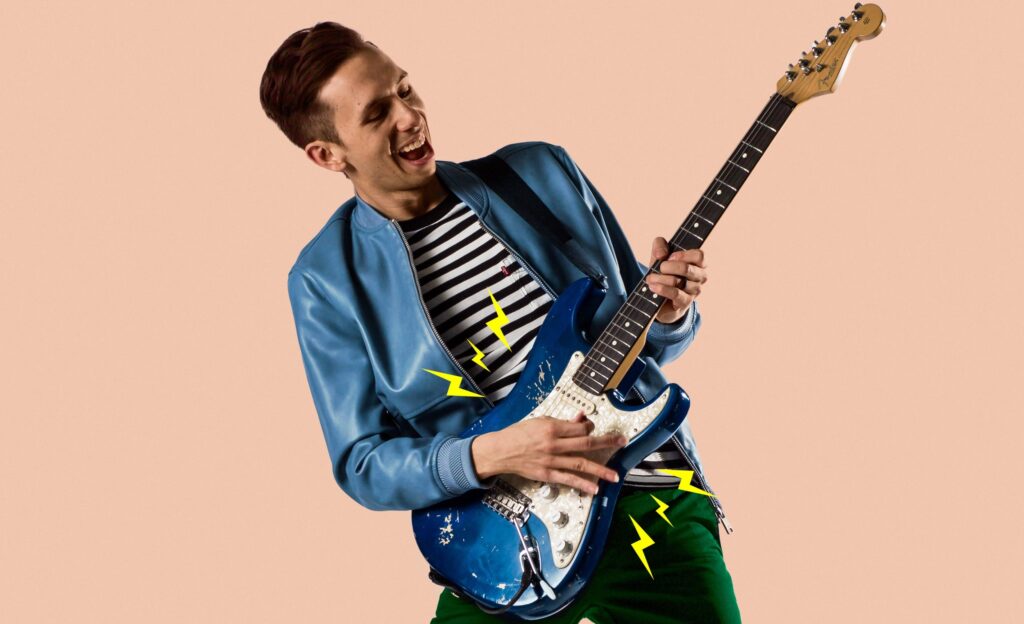 Funk/Jazz/Pop guitarist best known as the guitarist for Vulfpeck as well as for his solo material. 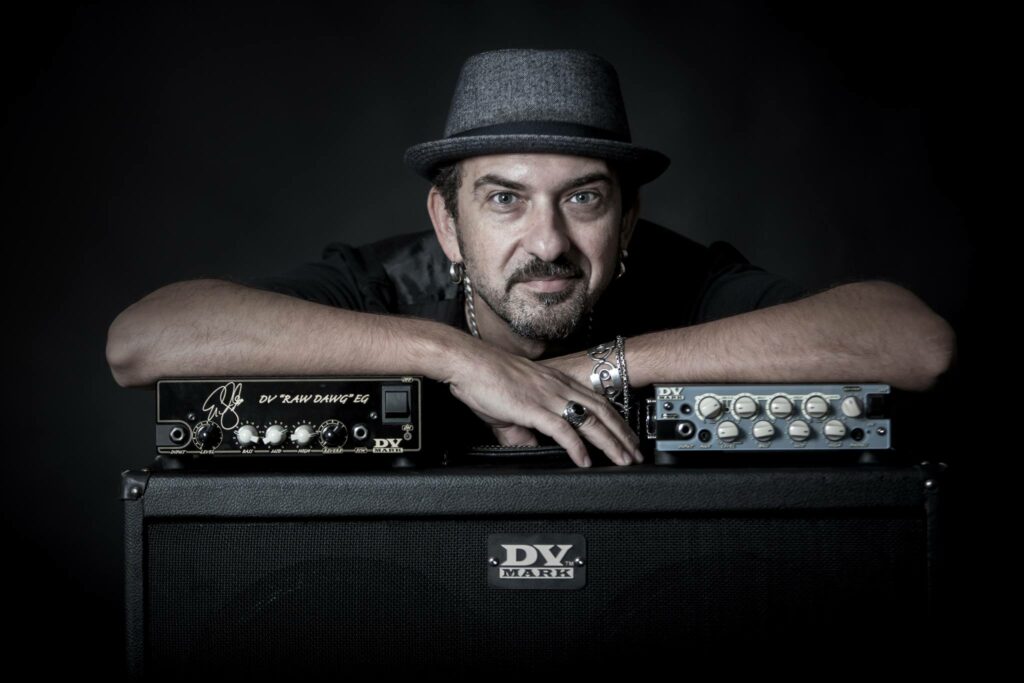 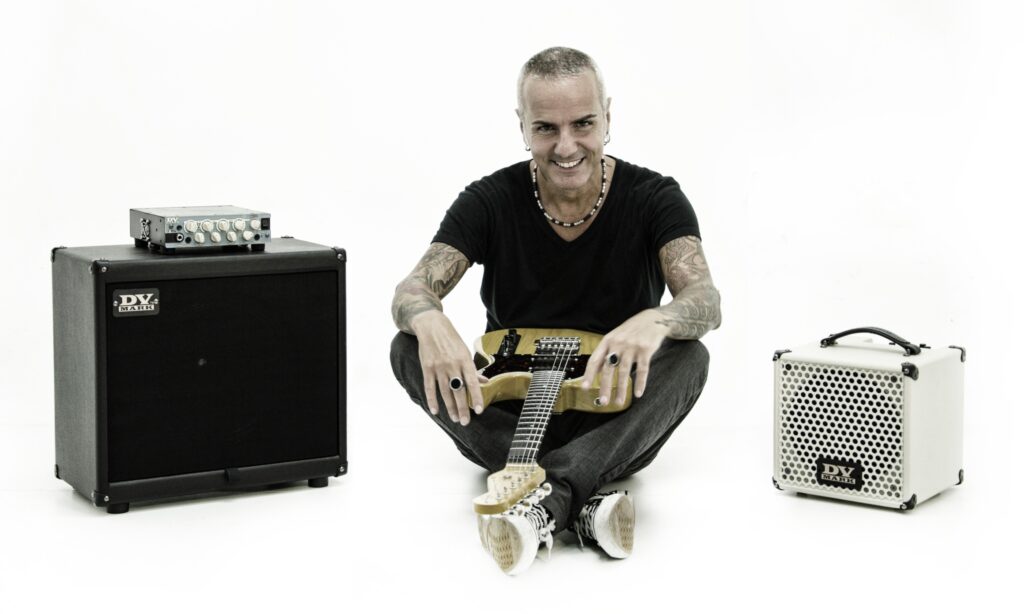 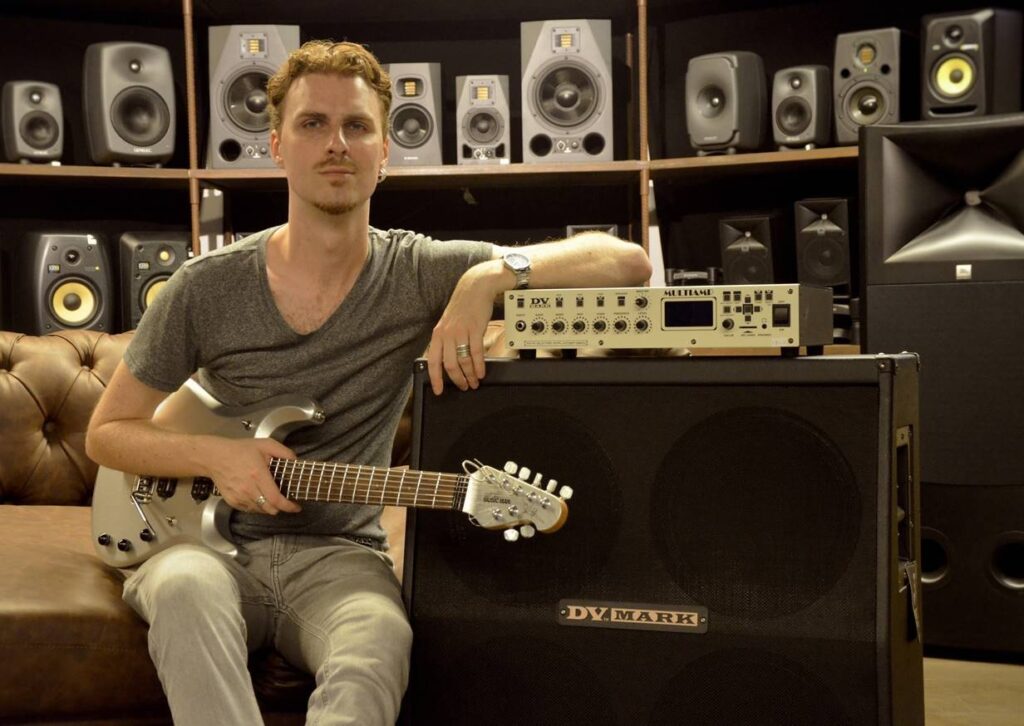 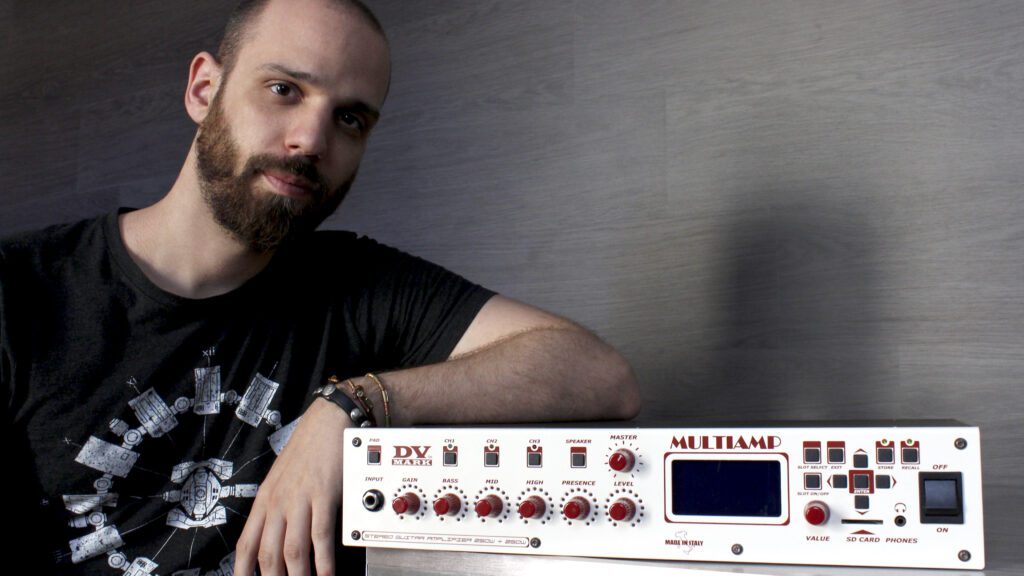 Claudio Pietronik is an Italian guitarist who plays as solo artist and with the band Ancient Bards. 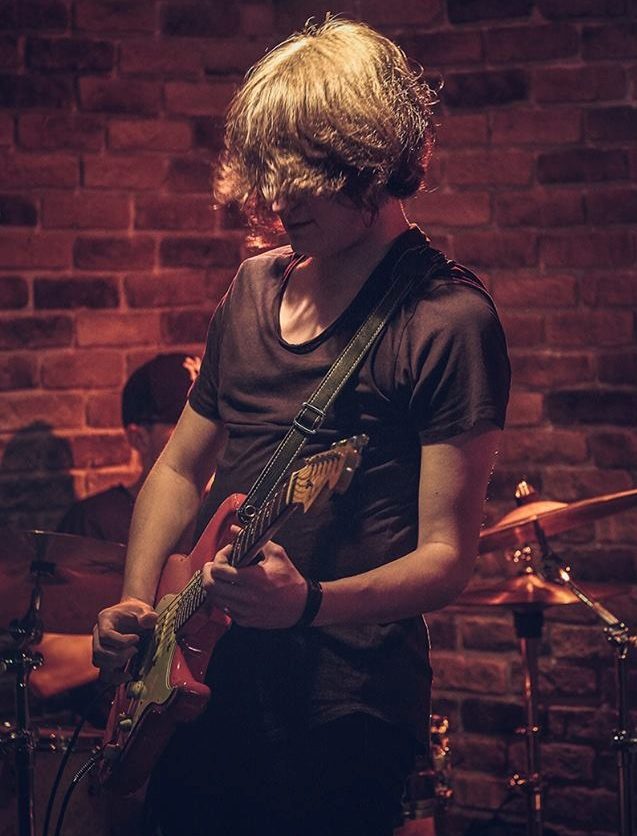 Giorgio Galimberti is a 17 years old fusion player from Italy. He’s a Multiamp user and a great fusion talent! 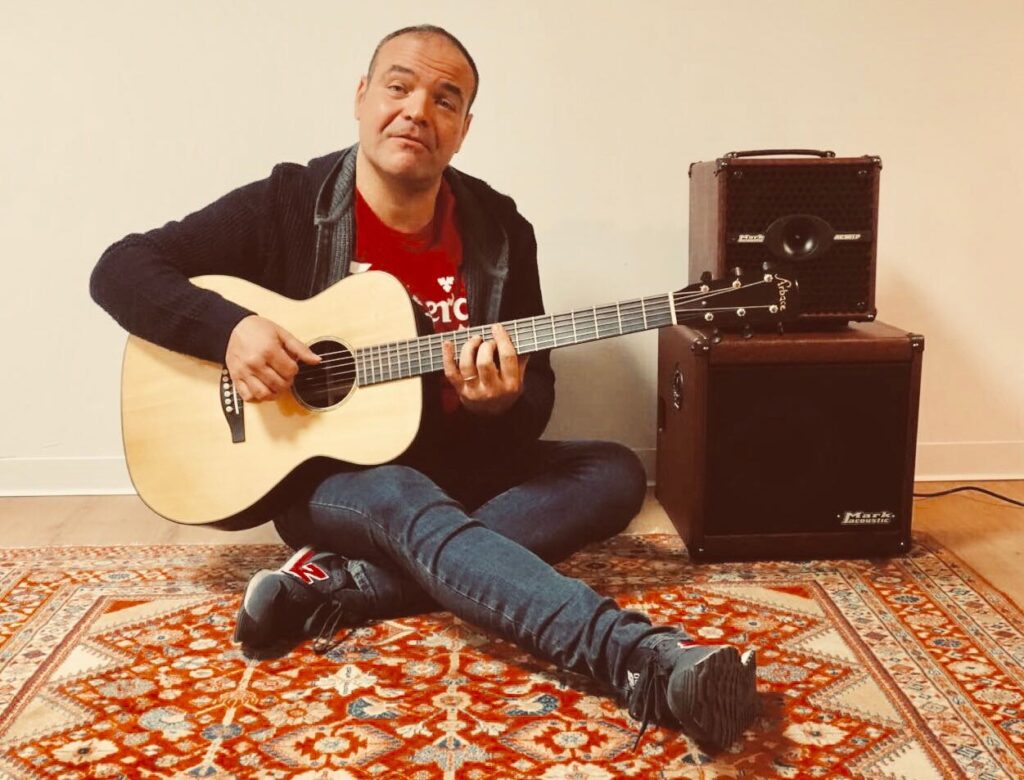 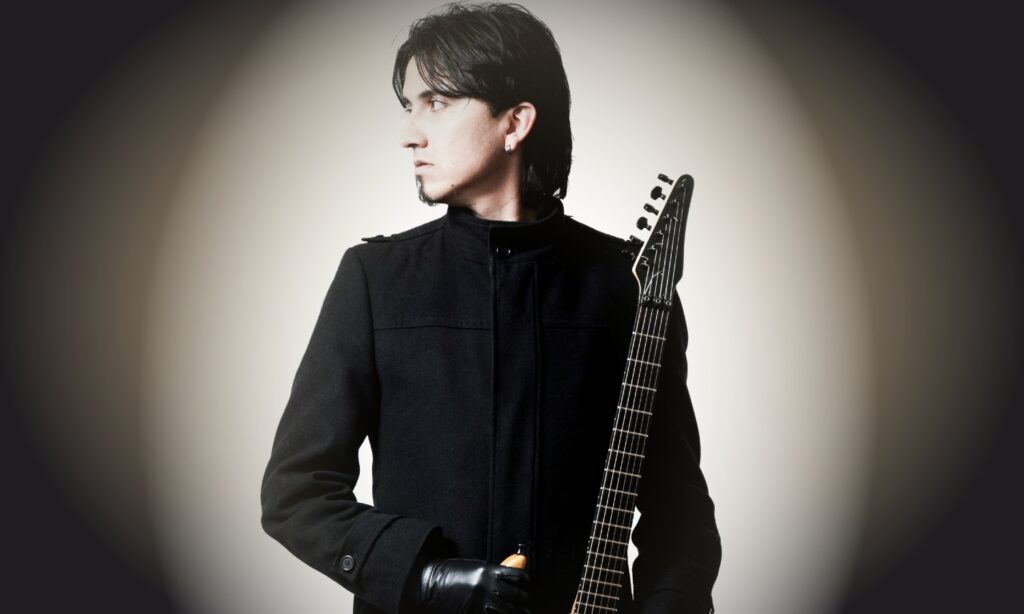 Robbin Blanco is a mexican guitarist. He graduated at the Escuela Superior de Musica del Centro Nacional de Artes in Mexico City and later on made his master’s degree with professor Alvaro Perri at Université Laval in Quebec, Canada where he graduated with the highest honors. 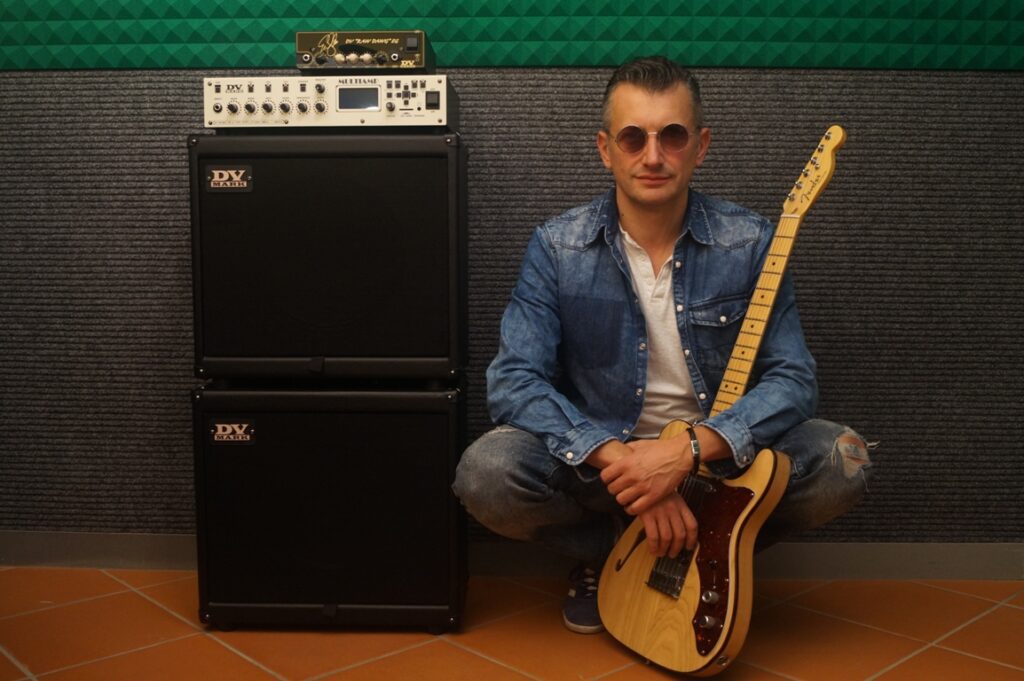 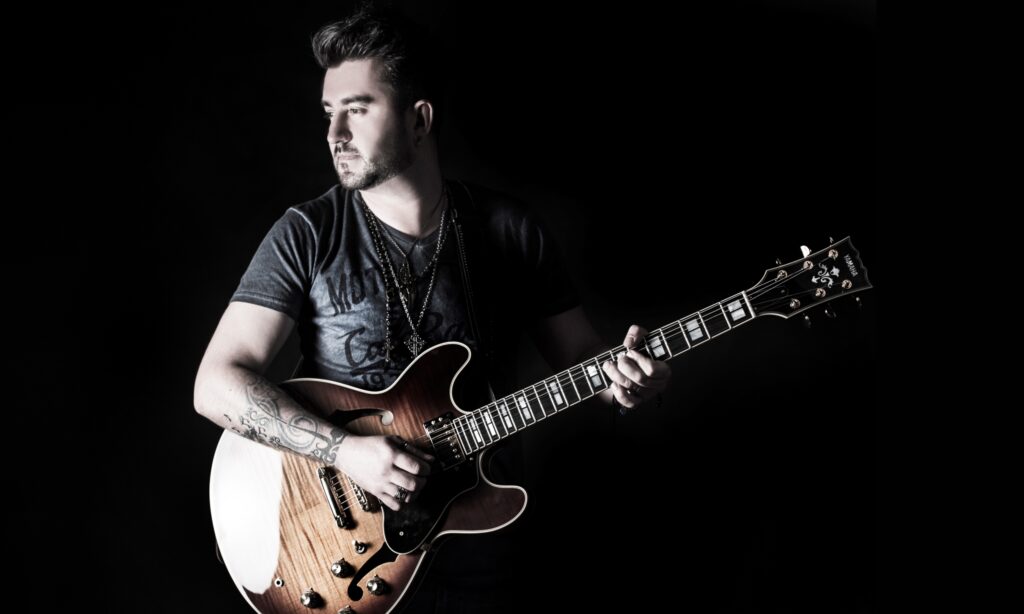 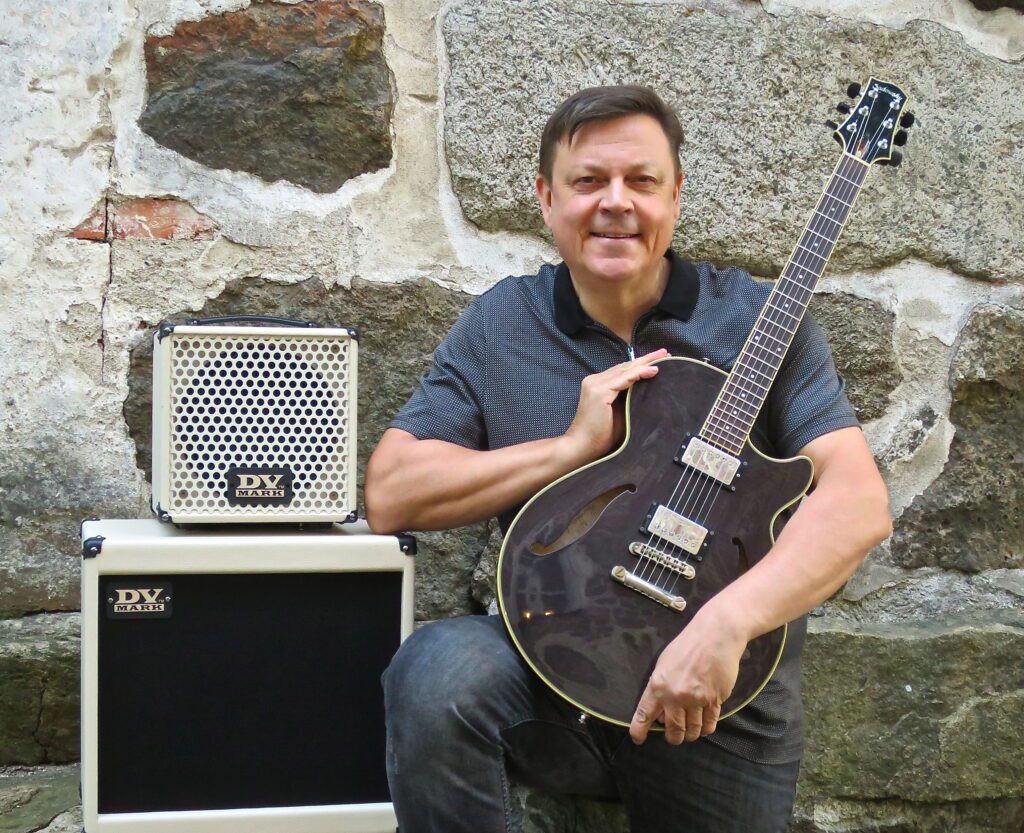 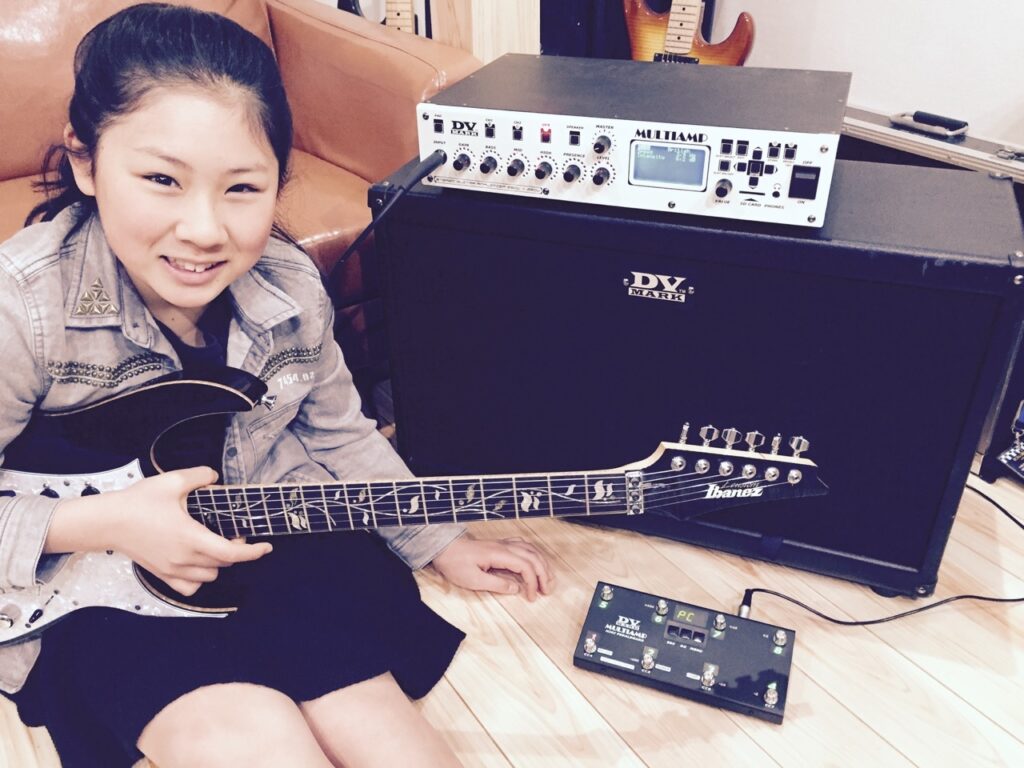 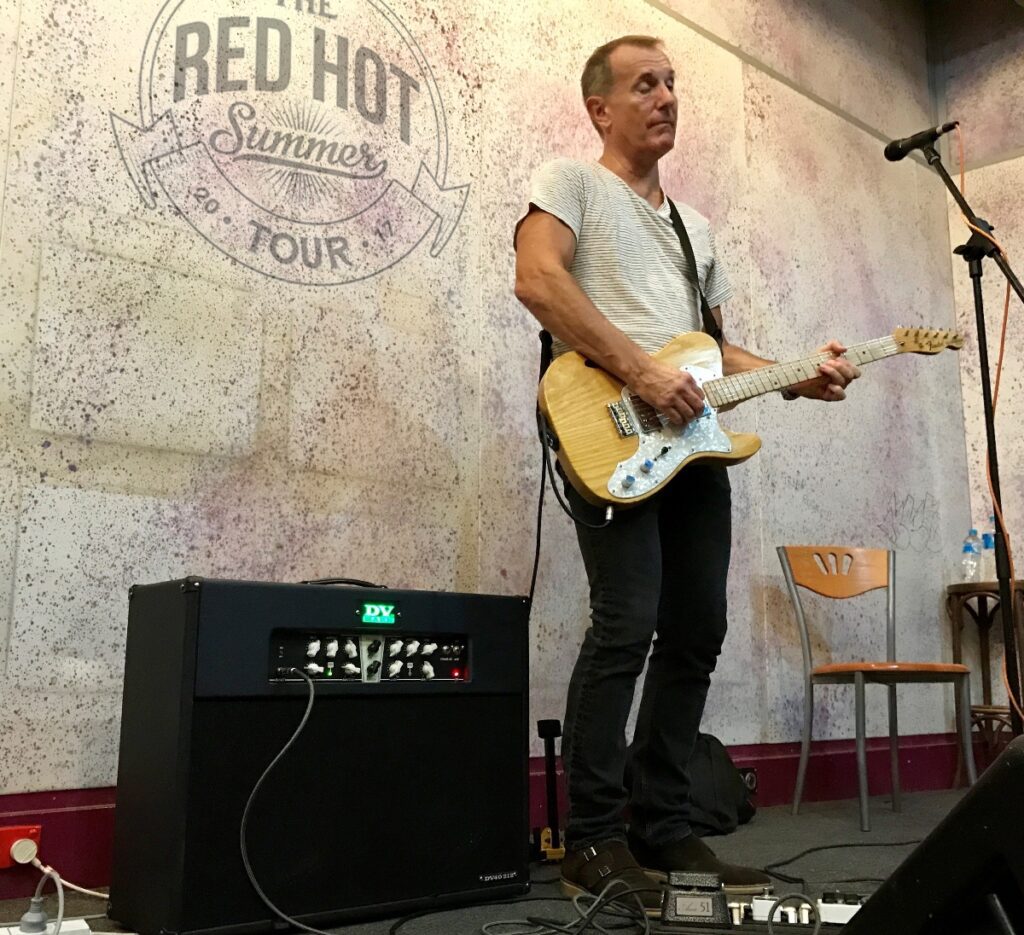 James Reyne is an artist who has sold more than two million albums and written some of the most memorable Australian songs of all time. 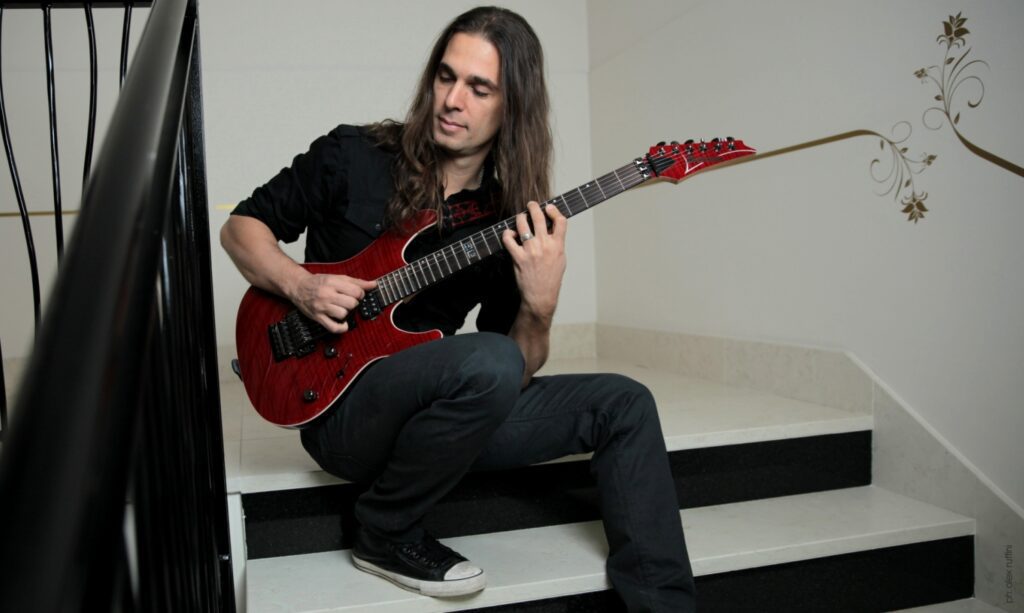